More than 1,000 workers came to Nekoma, ND to built the Stanley R. Mickelsen Safeguard Complex in 1970. SRMSC was a part of the nuclear defense system during the Cold War. It became operational in 1975 and remained opened for just eight months. The military left the area + complex and basically let it rust and decay - lead got into contained water sources and other gnarly messes. The community is working to ice blast the rust, remove asbestos and turn the structure into a data center. 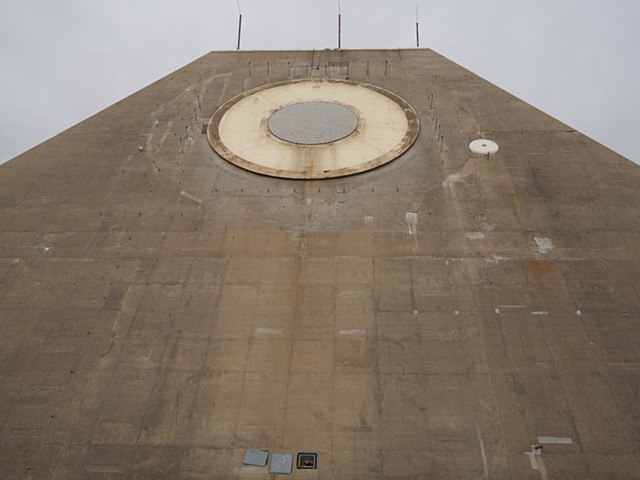 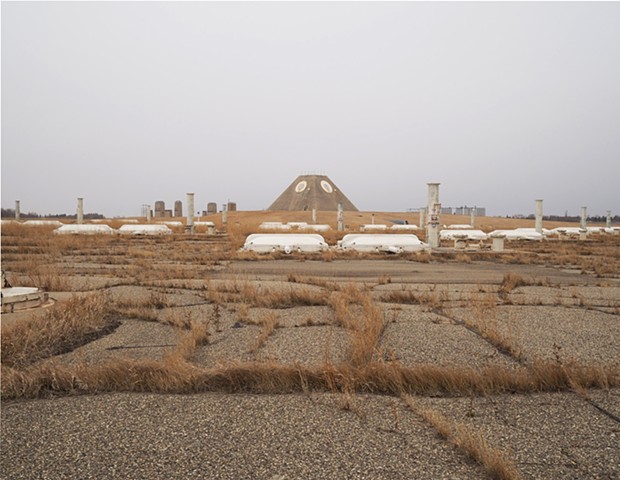 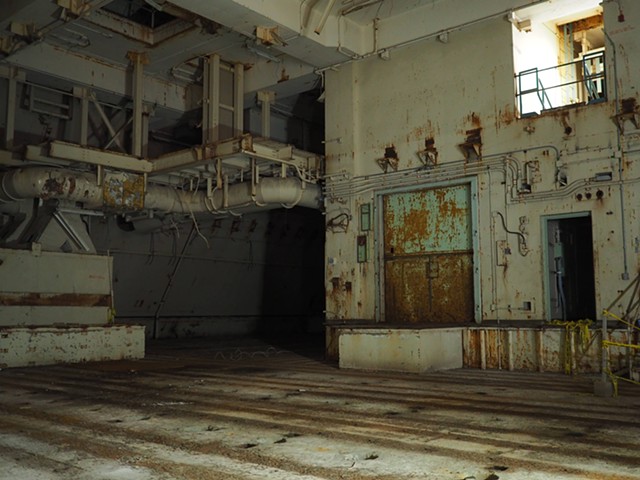 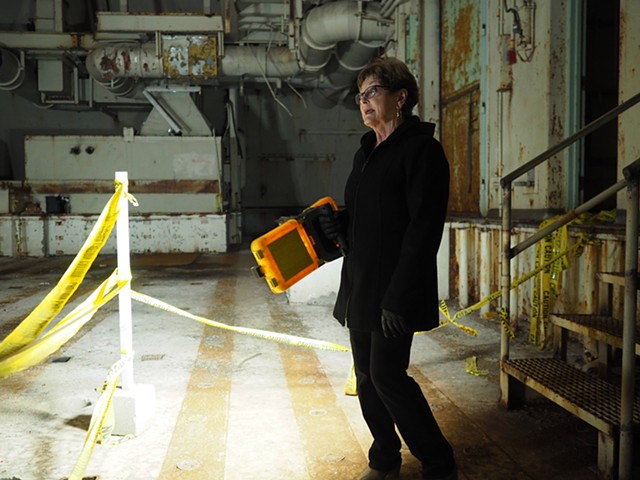